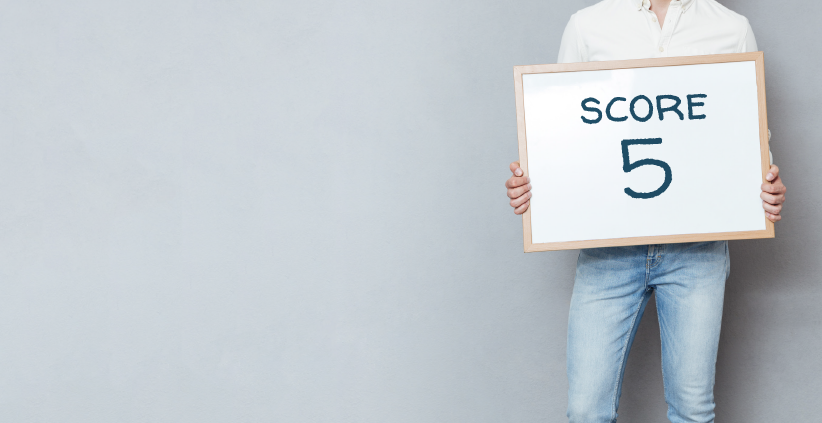 The younger individuals are going to change the world. Five decades ago, the world’s first environmental law was passed through the parliament in Denmark after spectacular, or even extreme, events organized by young green activists.

Pollution was the key trigger in the nineteen seventies when extremist activists opened the eyes of the general public and the decision makers and succeeded in making the politicians implement a new green law in favor of the environment. In those days, the legislators listened when they were provoked in an intelligent and powerful manner. In our days, the politicians are less trendsetting, and more to be considered as followers. They speak, some passionately, and they have the capacity to encourage and inspire the real decision-makers to act, but they themselves stay rather impotent when it comes to passing laws.

The people who are longing for change and green transition in a faster speed will have to accept the fact of life that the hands of the politicians are locked. The politicians do not hold the keys to heaven’s doors this time. The real change will be implemented by the companies supported by individuals – even some of the parents and grand-parents of the young activists – demonstrating for change. They shout at the political leaders who nod and smile and make comforting remarks. Nut our real hope lies with the managing directors, the product managers, the designers and other influential leaders picking up the messages and decide to to change their ways of producing and marketing things. Of course, they will. Their children are telling them to act. And most important: they have the means to make it happen.

As soon as the change-demanding individuals realize how powerful impact of their actions we will see a movement of individuals acting on their beliefs. One of those actions will be to measure their own impact, their own footprint. They will not stop talking and shouting, and they should not. But they will also look at their own behavior and register it. They will act. Then, individual certi will become a popular trend. A sustainable fashion trend will be born. Perhaps it will grow into a mainstream activity in 2030.

This site uses cookies. By continuing to browse the site, you are agreeing to our use of cookies.